VIDEO – The Buchawrestlers Chronicles: Issue No. 8

“Founded in 2007, Buchawrestlers was established as a team with the goal of featuring the Bucharest’s underground graffiti scene by releasing street related videos as monthly episodes and annual movies, putting together the footage received from the local writers and served the final product to the hungry-for-adventure viewers, without any comments or no other specifications included.

Buchawrestlers is featuring something a little more underground than usual, such as the Bucharest’s hidden and rather widely ignored society, the subway at night, tension, trouble and everything, as a huge, dirty and realistic gallery, like an exhibition, as raw as possible.” 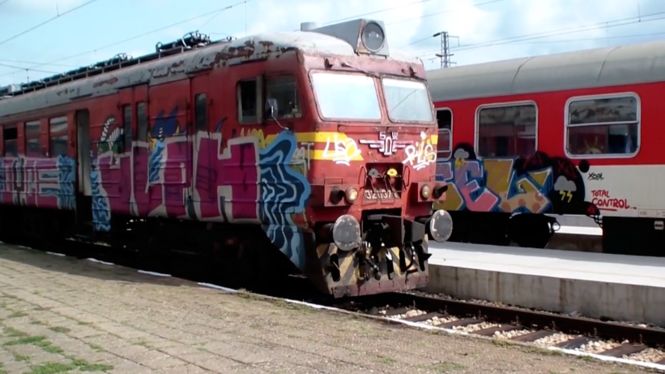 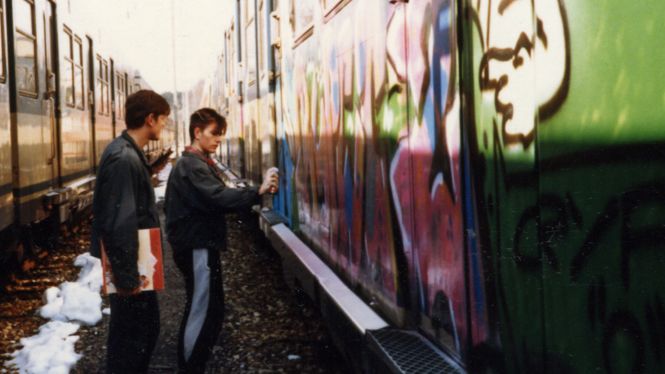 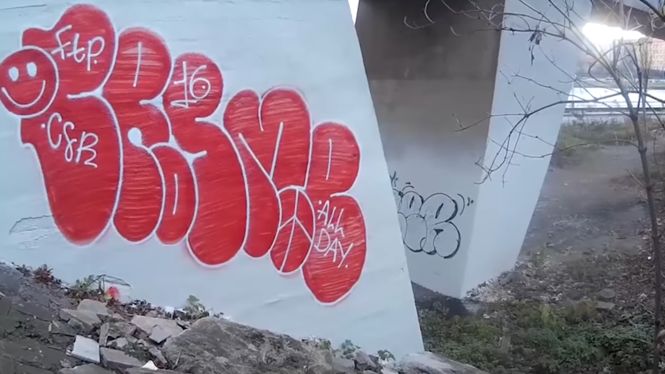 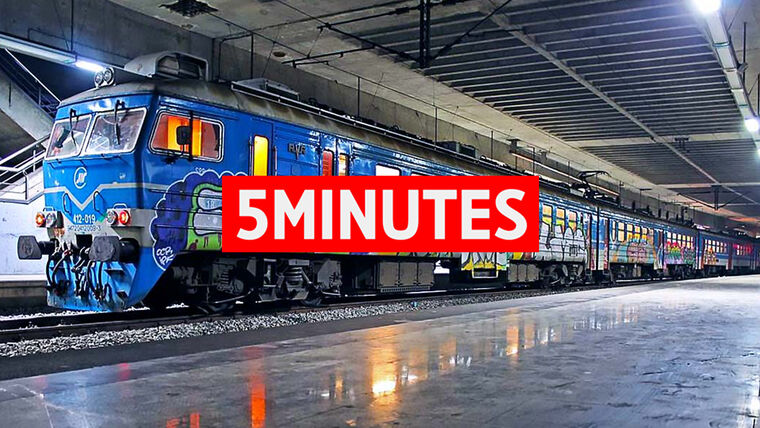 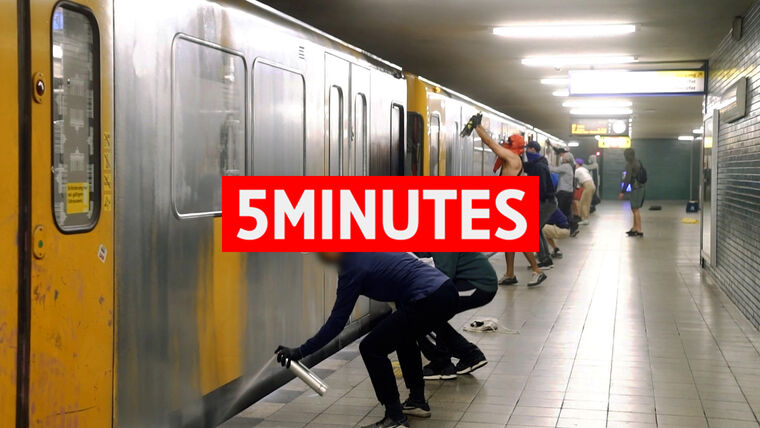 5MINUTES WITH: 1UP CREW [BERLIN] 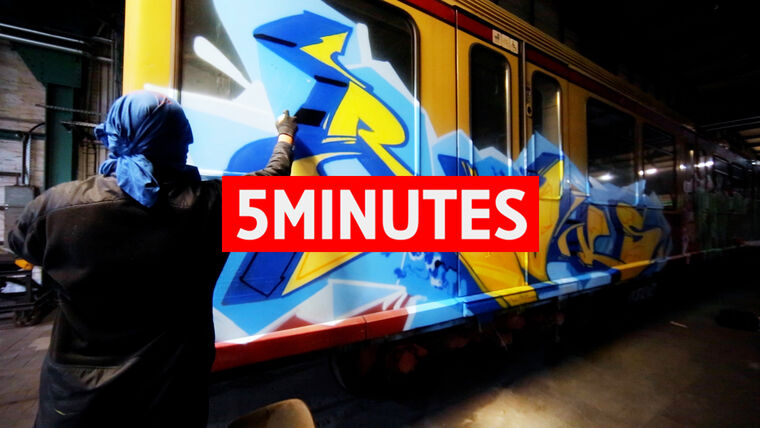 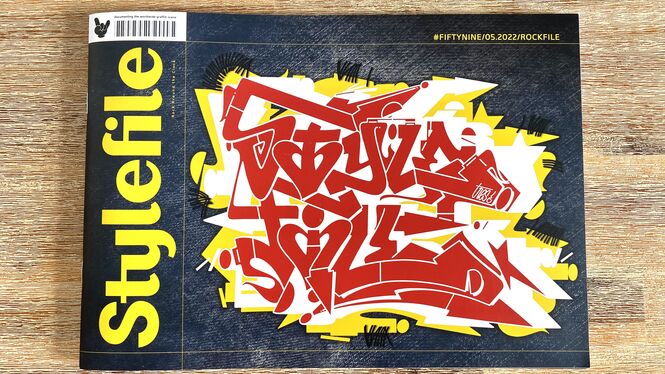 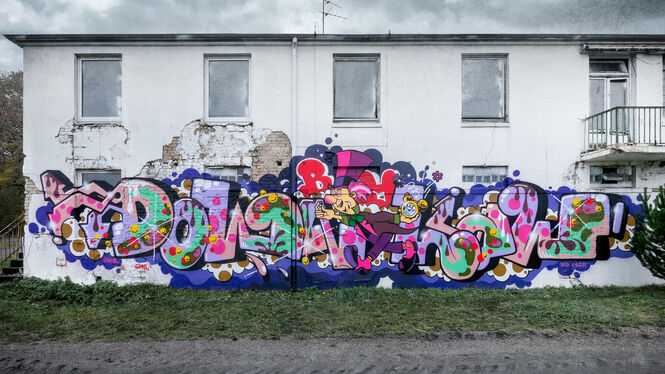 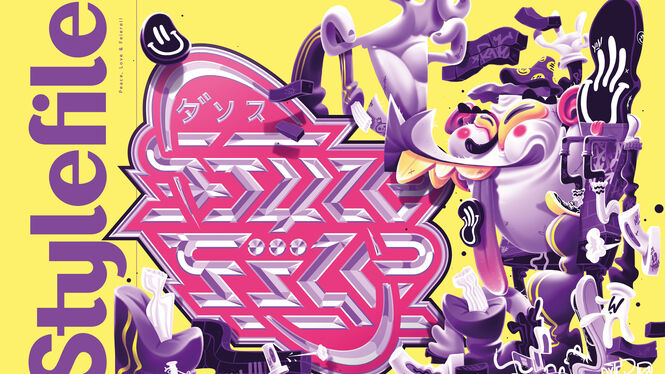 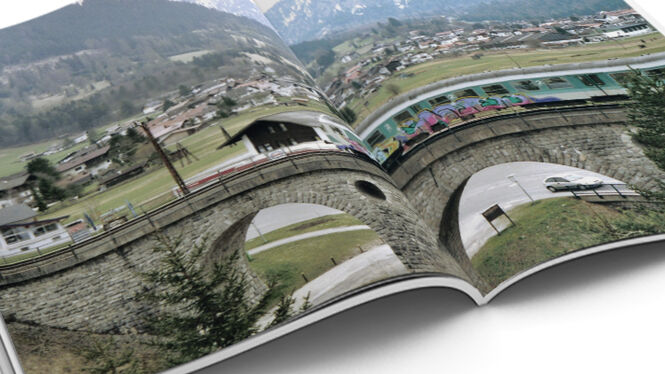 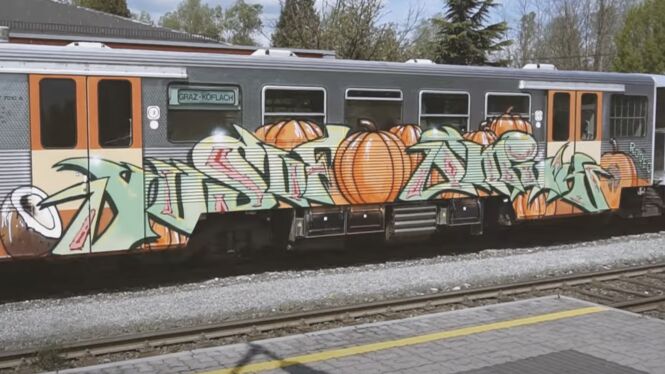 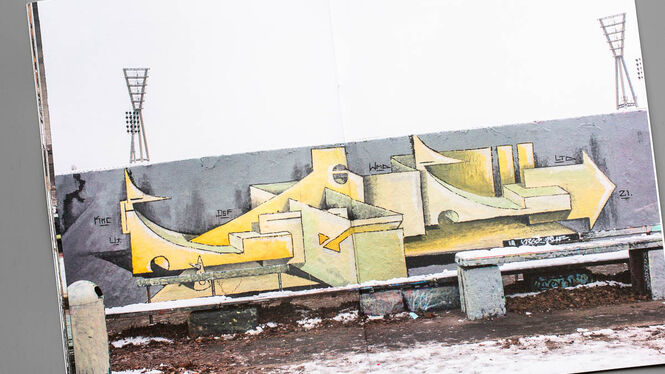 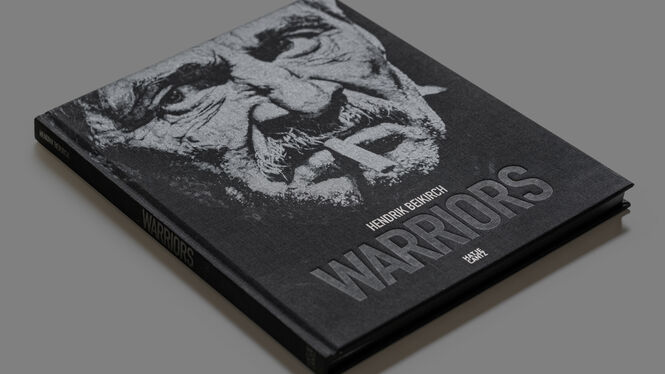 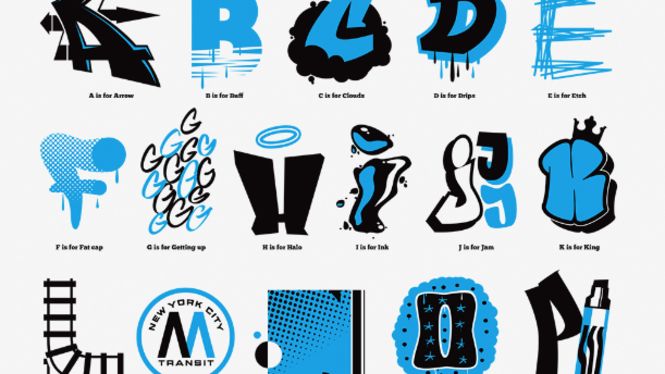 The Graffiti Alphabet Poster by DISK 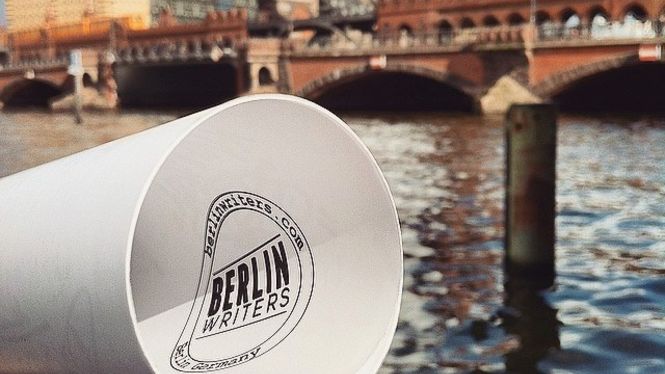 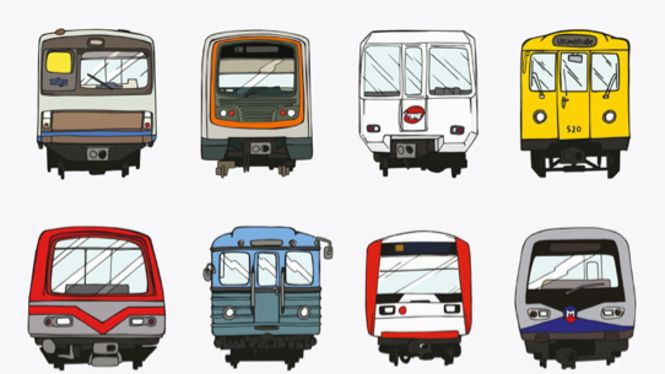 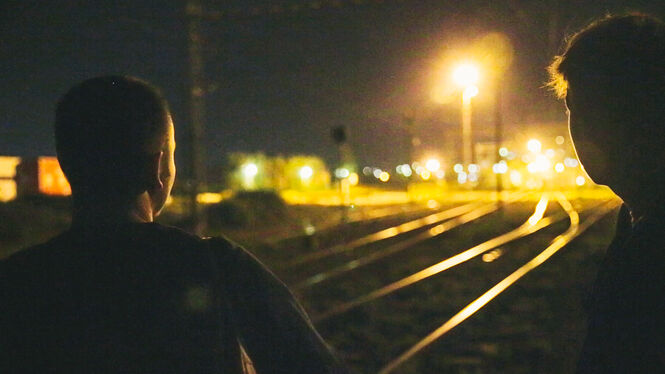 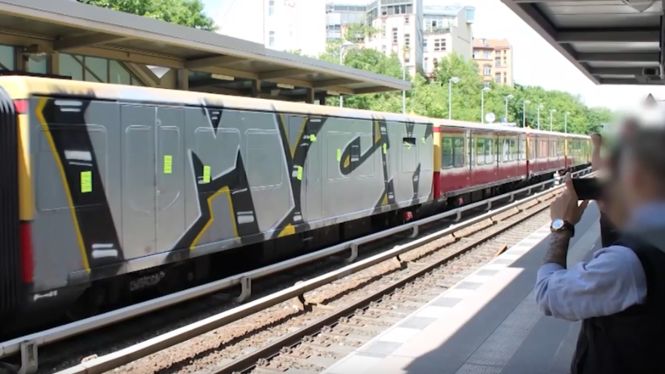 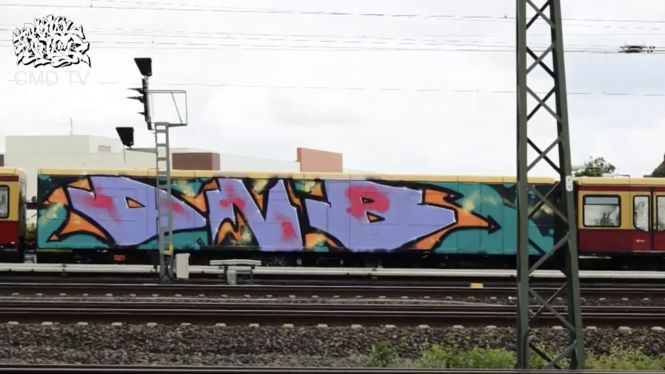 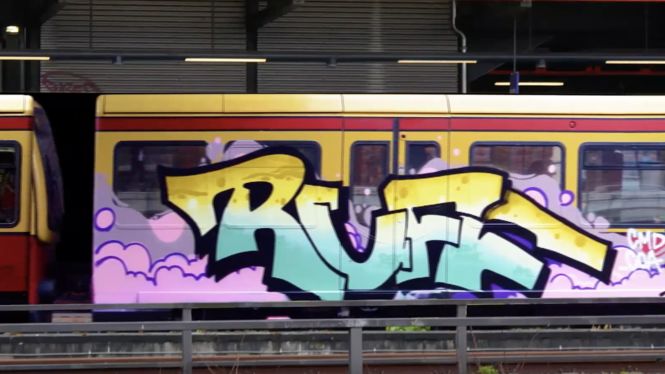 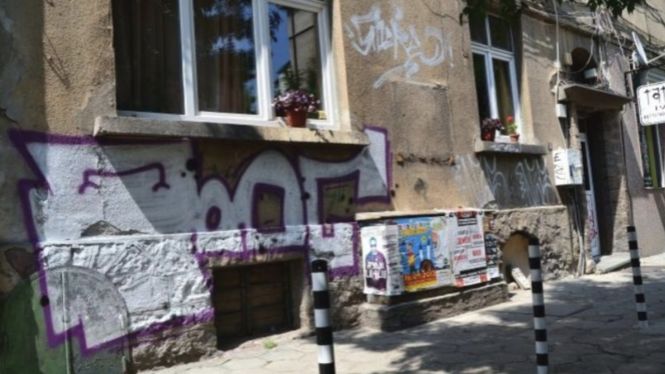 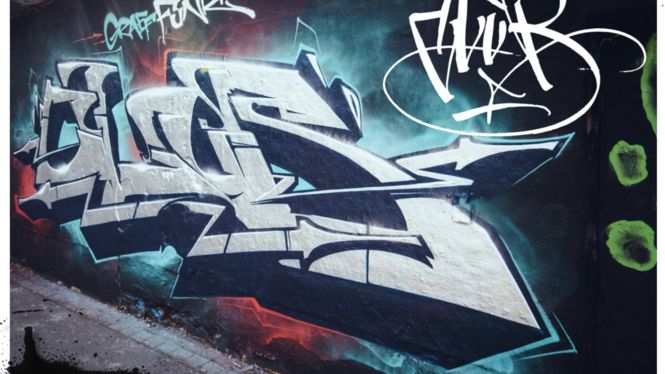 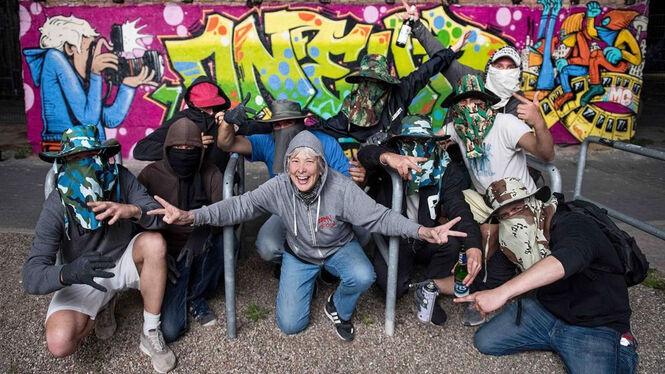 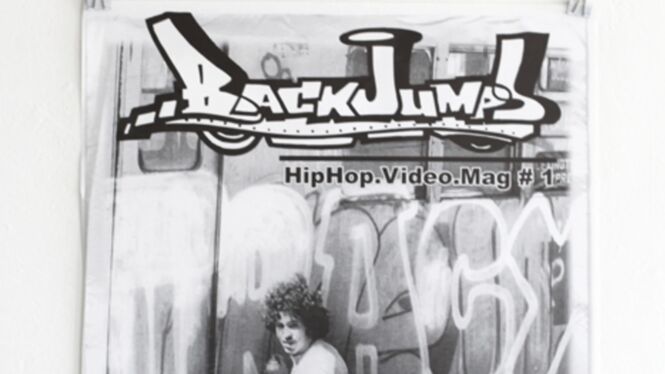 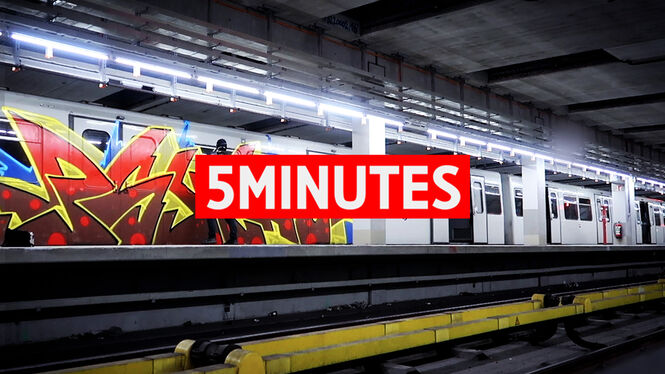 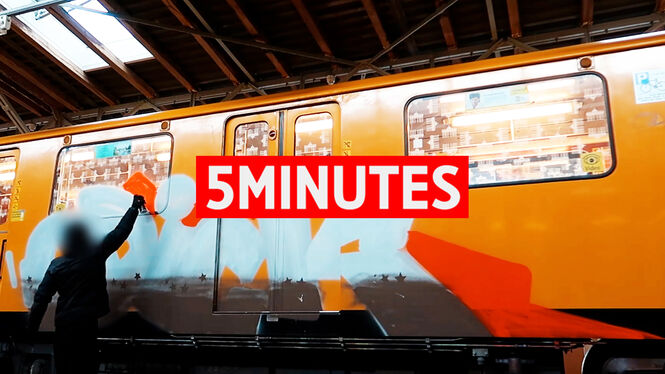 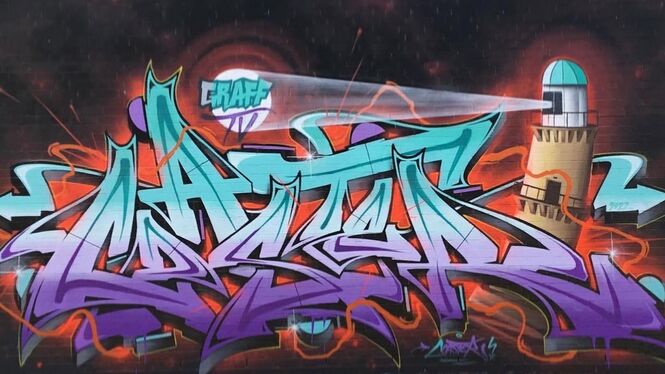