Mural done in Nørrebro, Copenhagen by “Team Copenhagen” as a warm-up for the Urban Art Festival in Amsterdam 27th-31st May 2014.
Full photoreport here!

Last year, Tiws and Soten visited Helsinki to paint at the Kiasma Museum of Modern Art

The Kiasma wall was painted by many writers of a 6 weeks period, displaying the wide variety of styles in graffiti 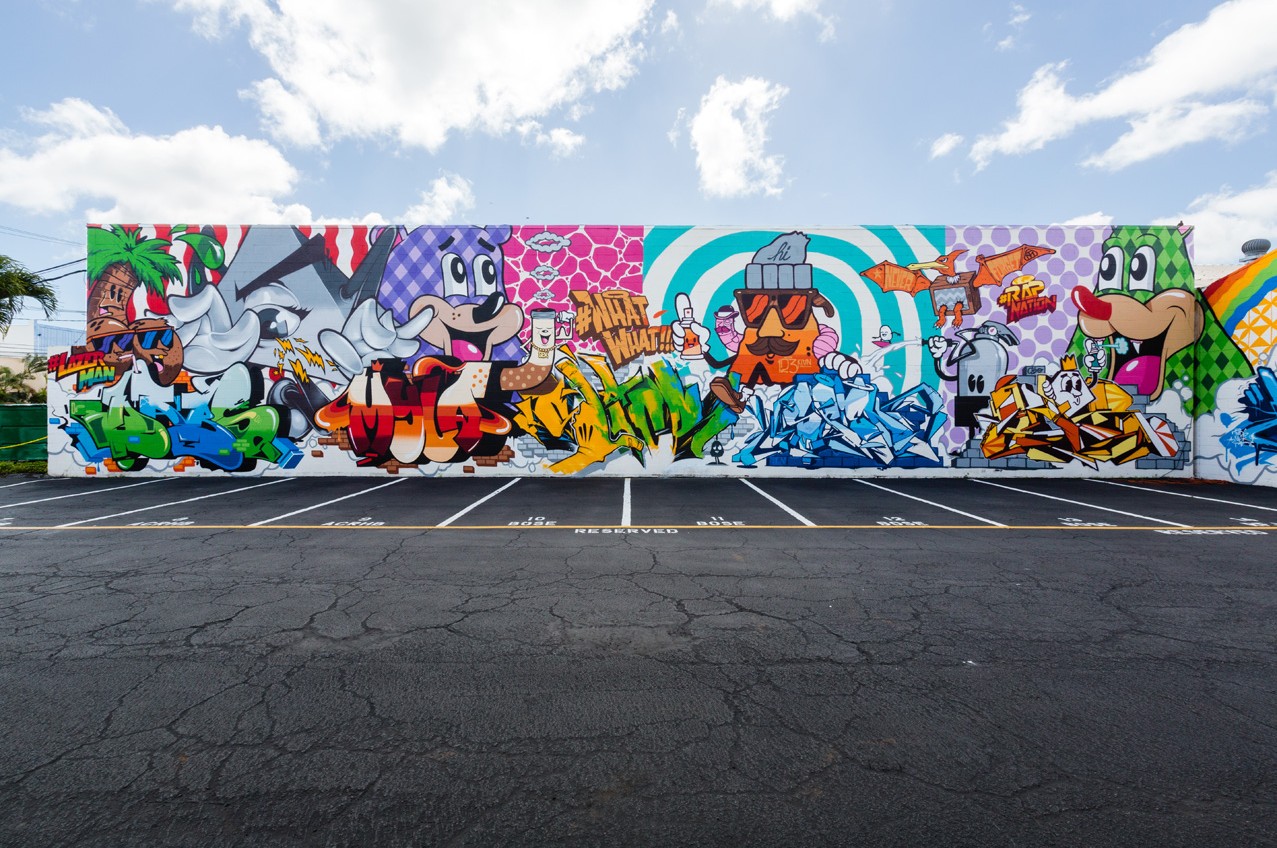