3 people on Interrail jailed in Copenhagen

Mainstream Danish media are reporting that 3 young international persons were caught in and around the S-train yard in Frederikssund, north of Copenhagen. Police with dogs were called to the yard around midnight where they caught one person and found 5 completely painted cars inside the yard. Later two more persons were caught in the area, and police suspect that two more got away. The arrested persons are foreign and 20, 21 and 22 years of age, have told police that they are on Interrail. There are no official reports that the arrests are a result of the new security upgrade in the Copenhagen yards imposed by DSB and G4S, but the mainstream media doesnt always tell you the whole story. The news story in Danish about the “vandalising international graffiti gang” here and even more here. 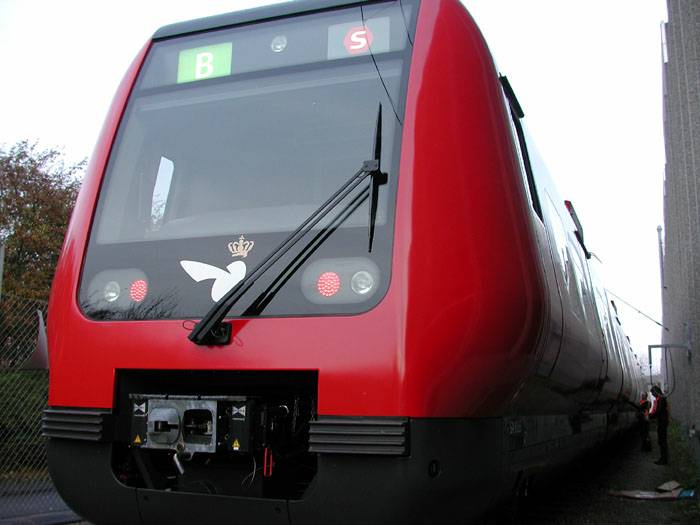