Danish mainstream media are quick to report their usual propaganda and lies about graffiti when young writers get caught. Here is a 3 minute news report that just aired tonight, showing loads of painted steel, live buffing and the usual biased interviews with police and DSB workers spreading their propaganda. Click the photo and wait for the pop-up media player window to appear. 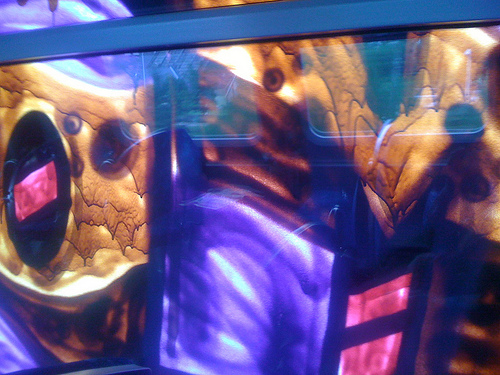 We have just been informed that the three writers arrested have been jalied for 14 days and will then be expelled from the country. The damages they have caused are estimated to 5000 euro, which we all know is alot less in reality.