Two interesting articles today in Danish media.
First one deals with a simple case of graffiti vandalism now takes more than 3 years to go through the first round of the courtsystem, citing a lawyer whos client was charged with vandalism in 2006 and 2007, but is set for trial January 2010. Well done for something as petty as vandalism that carries a 5 year statue of limitation by the way. Article here.
At the same time, the highest prosecutor in the country, Rigsadvokat Jørgen Steen Sørensen has an interview out today stating the fact that harsher sentences for anything never led to a reduction in crime. An interview surely meant as a wake up call to rightwing politicians who in recent years have been eager to raise sentences especially after media reports on single cases. Article here. 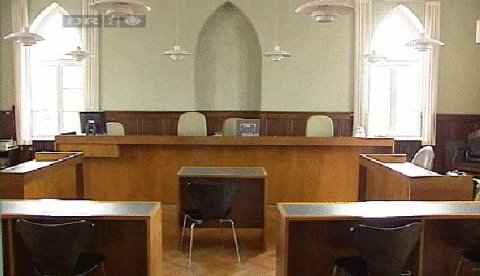 On a related note, here is a link to a report from yesterdays protest in London against putting graffiti writers in jail. Read all about it at The London Vandal.