We received both the Graffiti Kings book and the Subway Art 25th Anniversary Edition book here at the ILG office today, just in time for the Easter holiday. And a quick, tough and unfair review battle of the two books reveals that, hand on the heart, no lie, totally personal opinion, Graffiti Kings come out as the winner.
Even though its up against the ultimate classic in graffiti, even though its out-formated (Subway Art being too big and Graffiti Kings being too small), Graffiti Kings is simply a mindblowing tour de force of never seen before early 1970 NYC subway graffiti, that I could only dream existed before. Now its here, a single book that shows how what we today know as graffiti started, from scratch to top-2-bottom wholecar. Graffiti Kings should have been the book that started graffiti worldwide, but instead this was done by Subway Art. Now the record is being set straight. But go get both, they are a must in any graffiti collection! 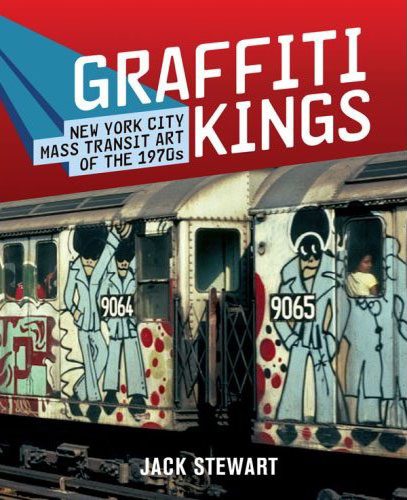 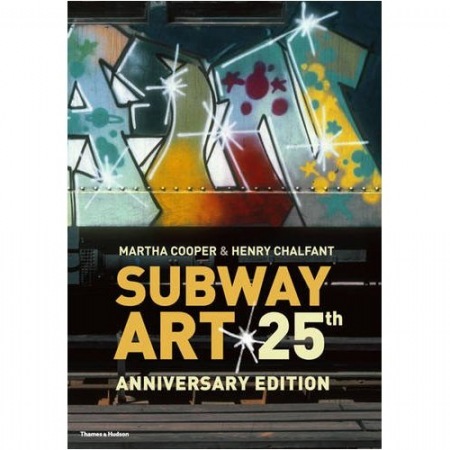