“The book, a massive volume of more than 400 pages, has been conceived as an imaginary newspaper. The chronicles it contains have not been penned by real journalists or narrators, but by people who define themselves as ‘writers’.”

We blogged about the All City Writers book here at ILG in July and now the preview from this upcoming book have been released. The book contains 410 pages with 1230 photos, 50 graphics and over 250 involed in the making. The book should be available later in 2009, check more fresh previews after the bounce.

“The first part of the research analyzes how graffiti in media such as movies, videos, magazines, and books from New York influenced Europe. When images of the New York subway arrived in London, Paris, Munich and Amsterdam, a huge milestone was set: a first generation of European graffiti writers started to follow the letters, the method, the techniques, and the general lifestyle of New York in the 70s.”

“In this volume, a chorus of uncensored voices in the first person reveal their knowledge of European cities, their infrastructures, interstices and neighbourhoods. This is the generation who in the last two decades of the 20th Century imported the countercultural phenomenon from New York commonly known as “Graffiti”.
At the outset, the obsessive repetition of a tag and the search for urban fame became a widespread and spontaneous act, an infinite ego trip that was rarely dissociated from the reproduction of the chosen letters. In these pages, European writers abandon the compulsive act of tagging for a moment, to narrate the city and cast a personal eye – not always detached – on the trains, the streets and the urban surroundings that common citizens generally cannot or will not acknowledge. The chapters that compose this book focus on specific themes, comparable to the sections of a daily newspaper, presented here as special reports on the New York subway, the European network or the first urban strongholds. The combination of these elements, including, among others, a detailed, in-depth description of the phenomenon’s explosion in Italy during the 90’s, provides a unique history of the variety of pathways they explored and documents the desires of an entire generation intent on describing and interpreting their cultural movement.Through historic and detailed documentation deriving from a singular urban episode, the New York City Subway, All City Writers wants to investigate the evolution and the consequences of a countercultural phenomenon, which in the last decades has provoked a change in the rules of aesthetics and communication in modern day society.” 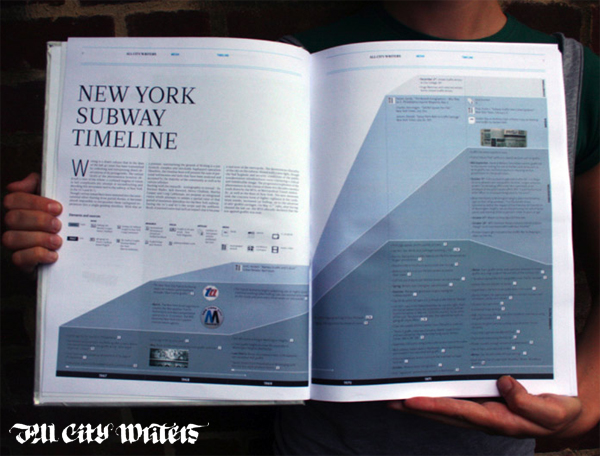 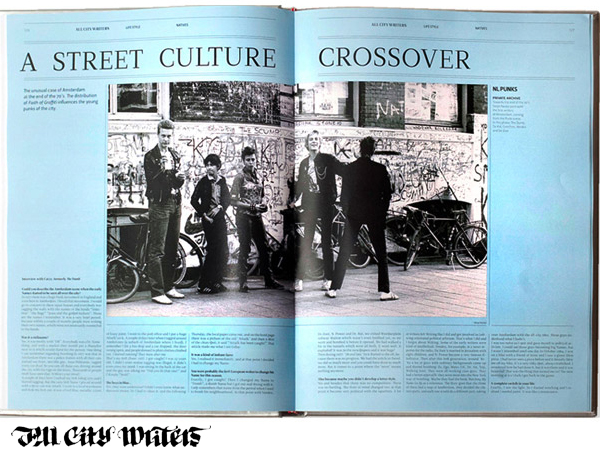 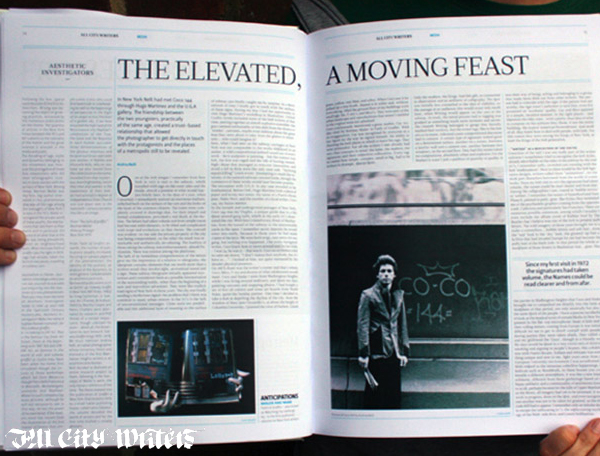 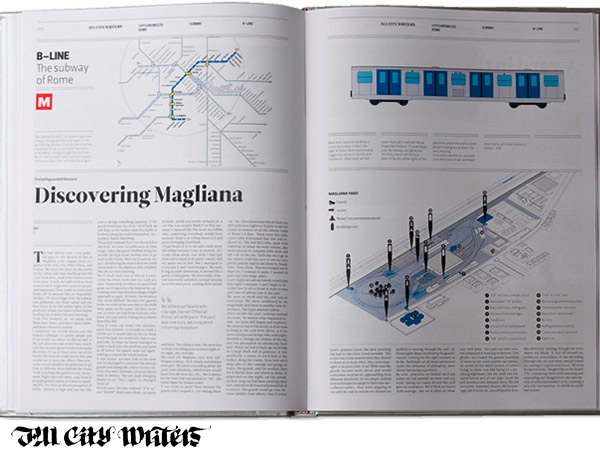 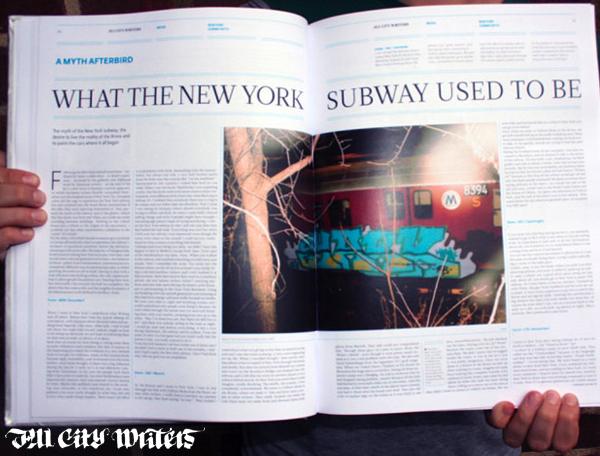 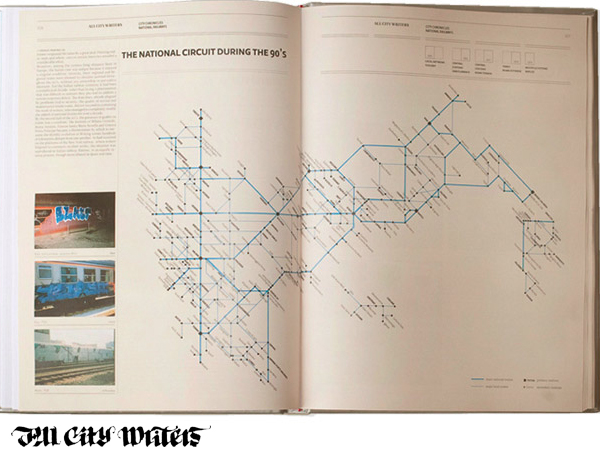 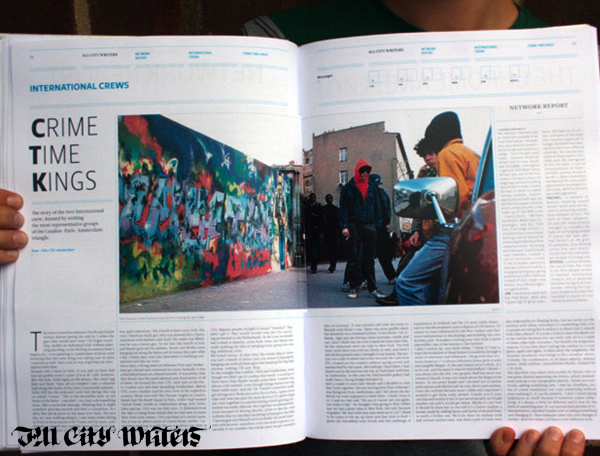 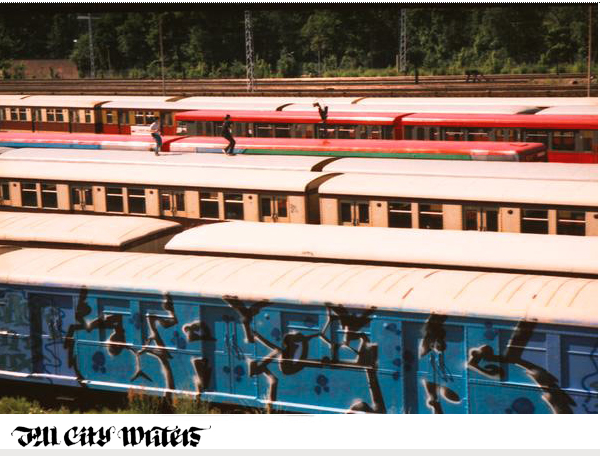