„The horror of Moscow, Russia subway in the works of Alex Andreev, known to us by his “Hermetic Art” series featured some time ago. Now here’s his view of the Russian subway. “It’s forbidden to make shots in Moscow subway, there are everywhere signs warning not to take pictures and cops checking that everyone obide this. Especially nice shots come out late at night.” Some cockroaches couldn’t run away when the flash was turned on.“ 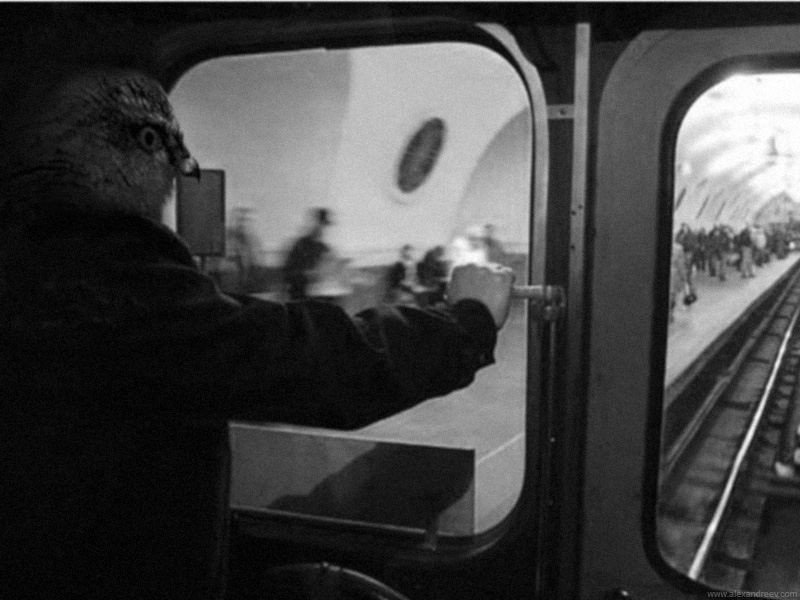 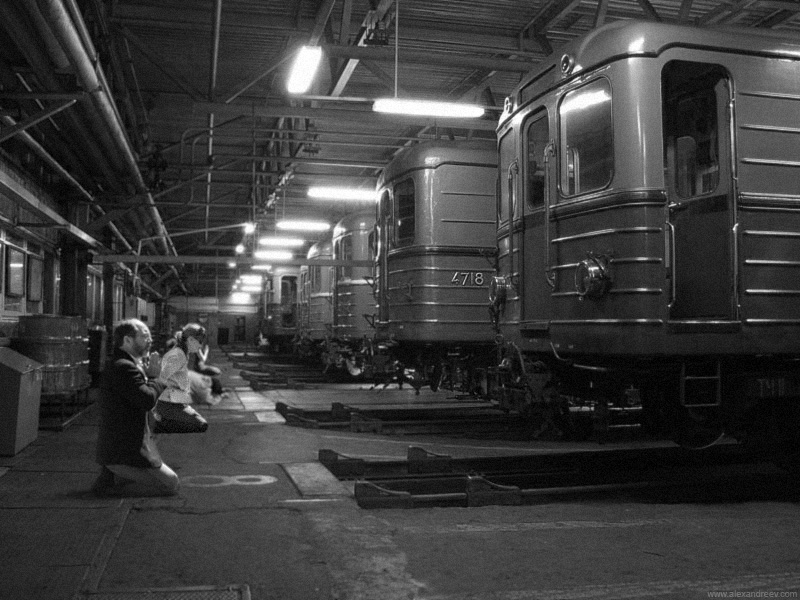 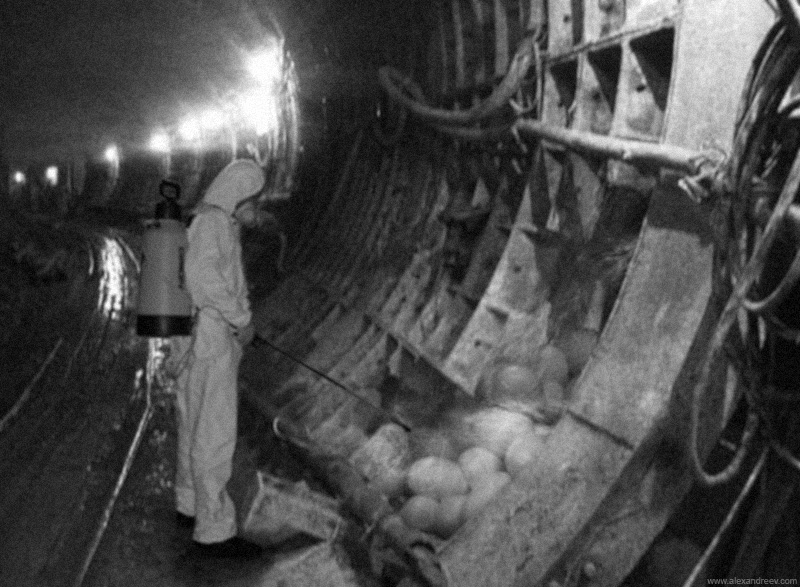 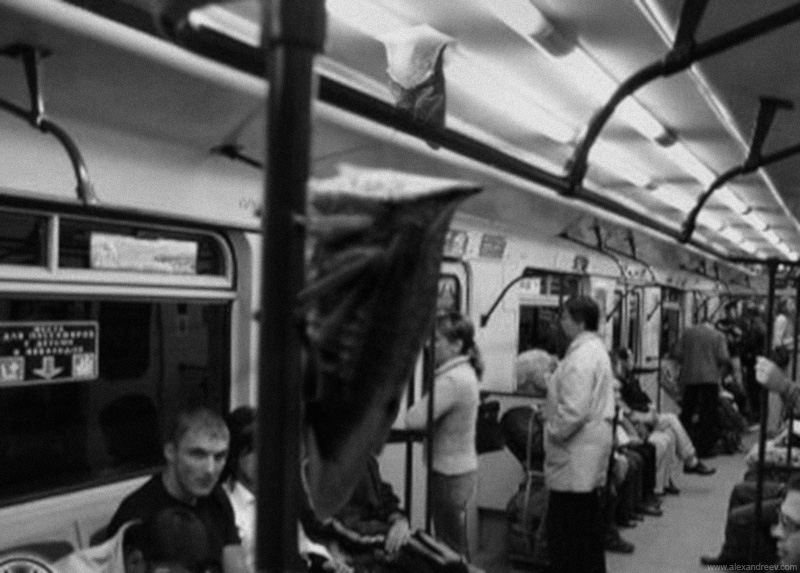 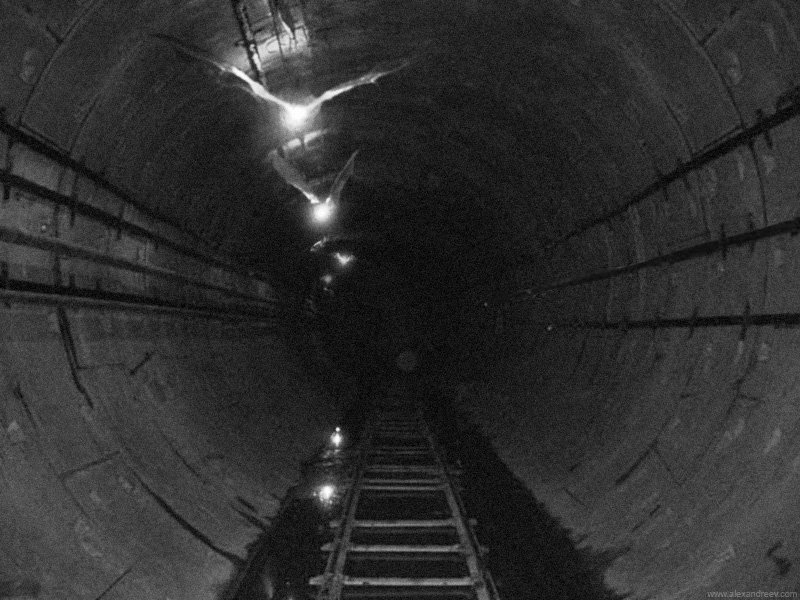 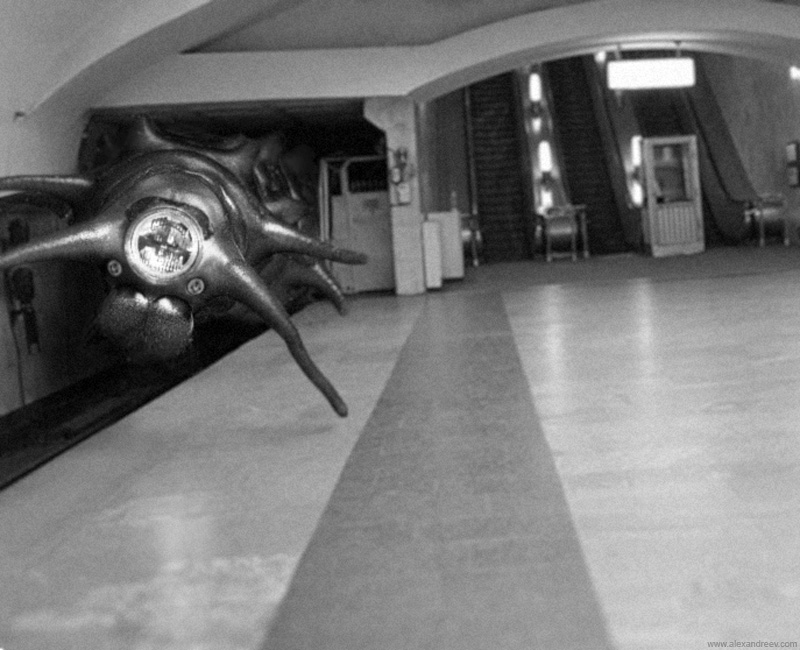 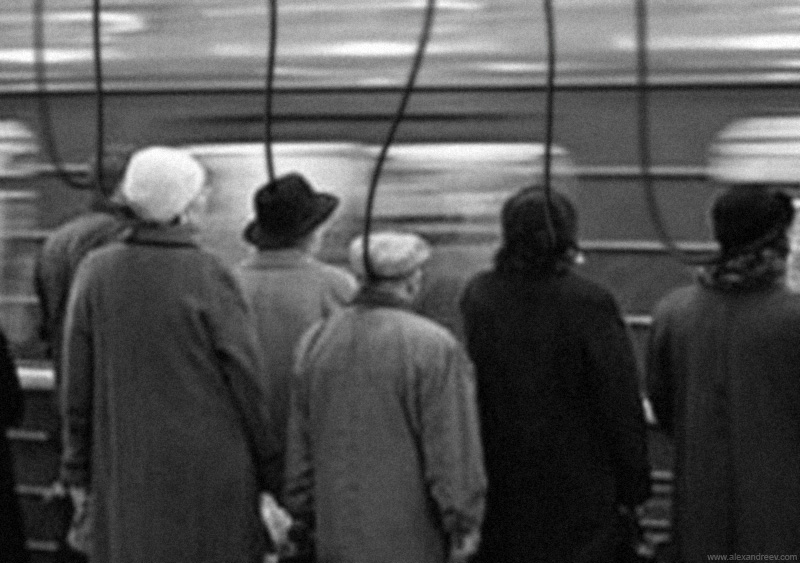 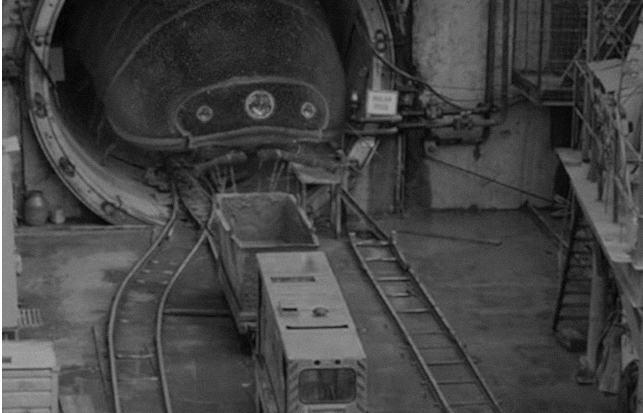 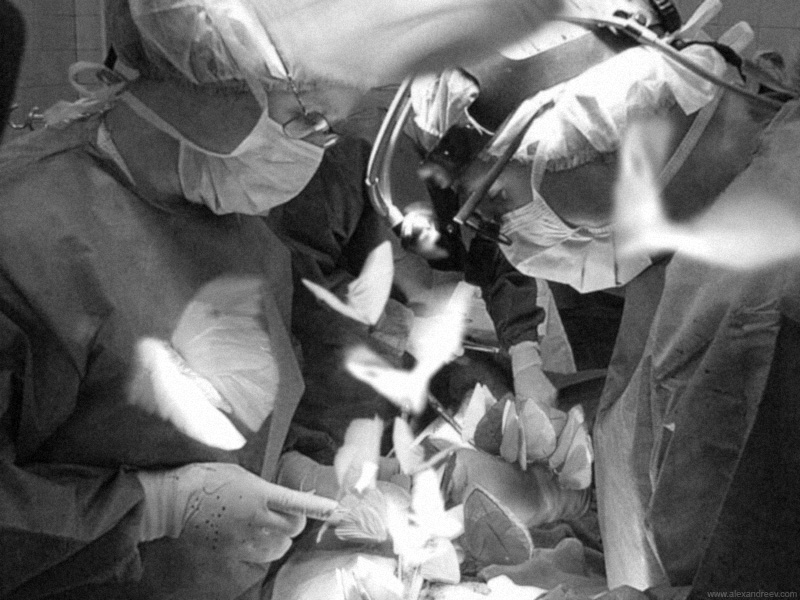 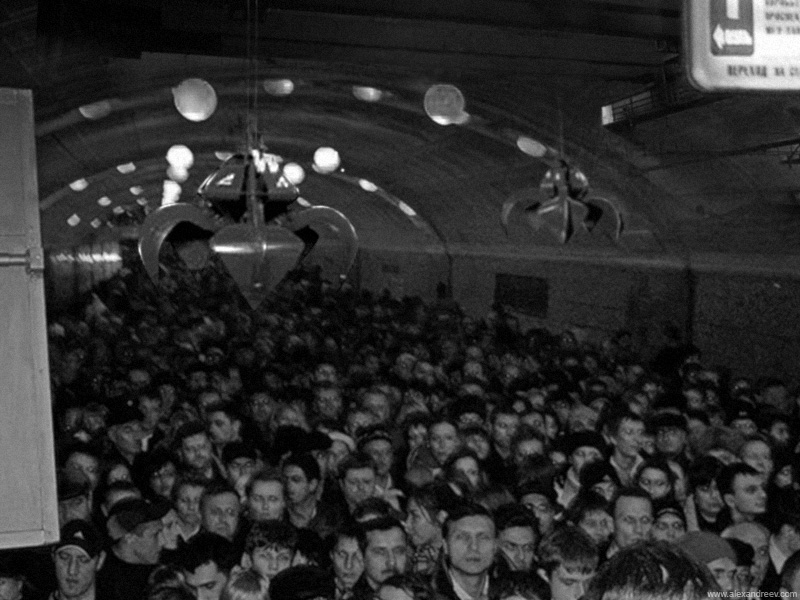 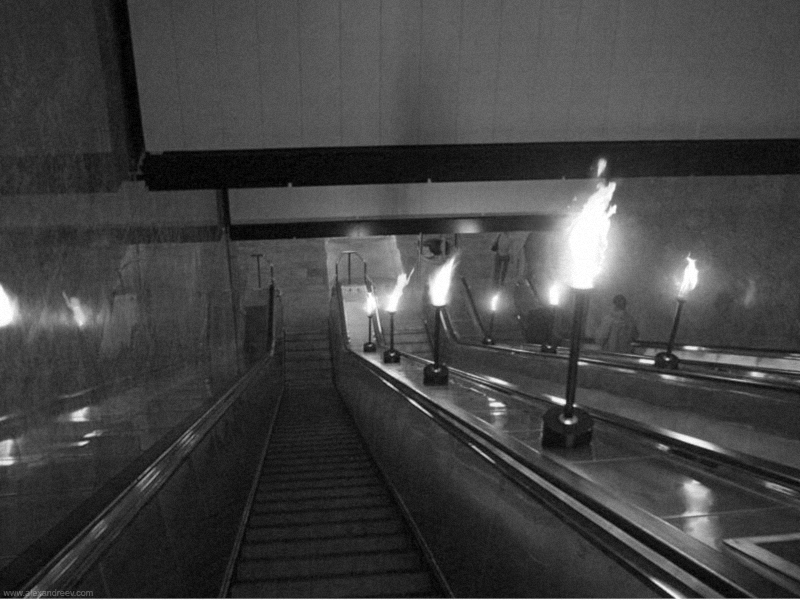 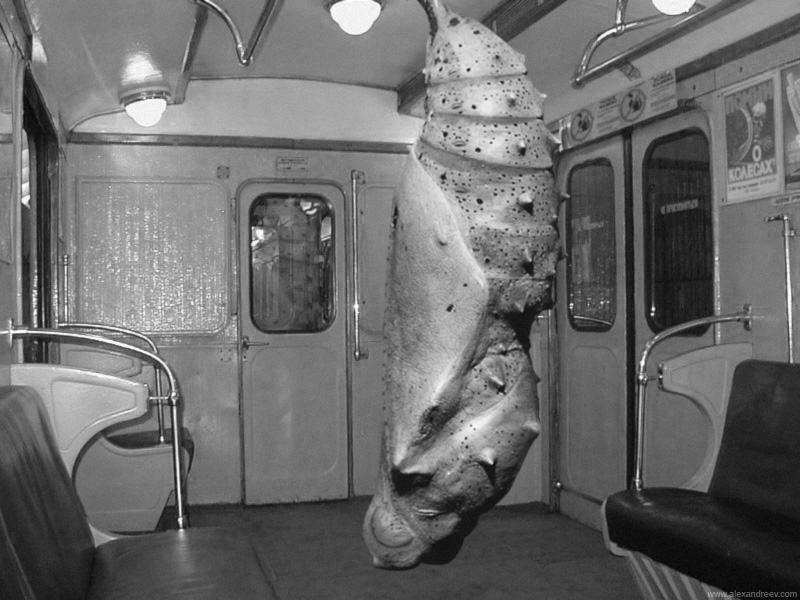 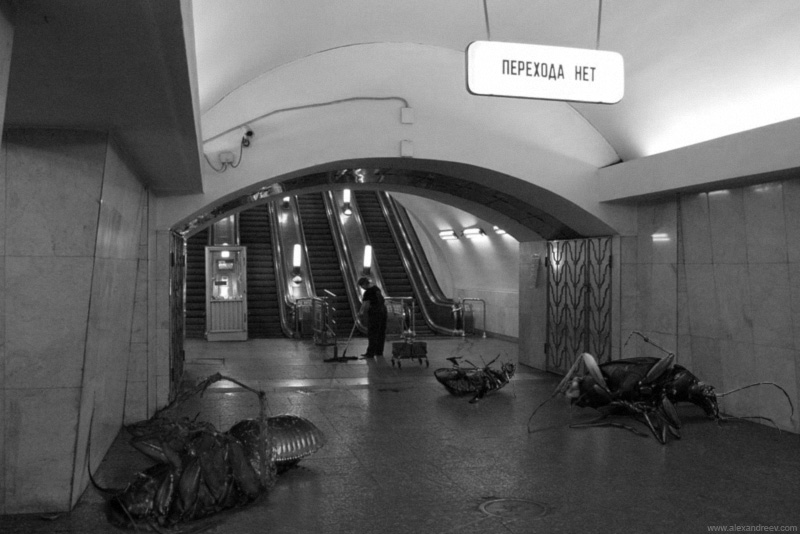 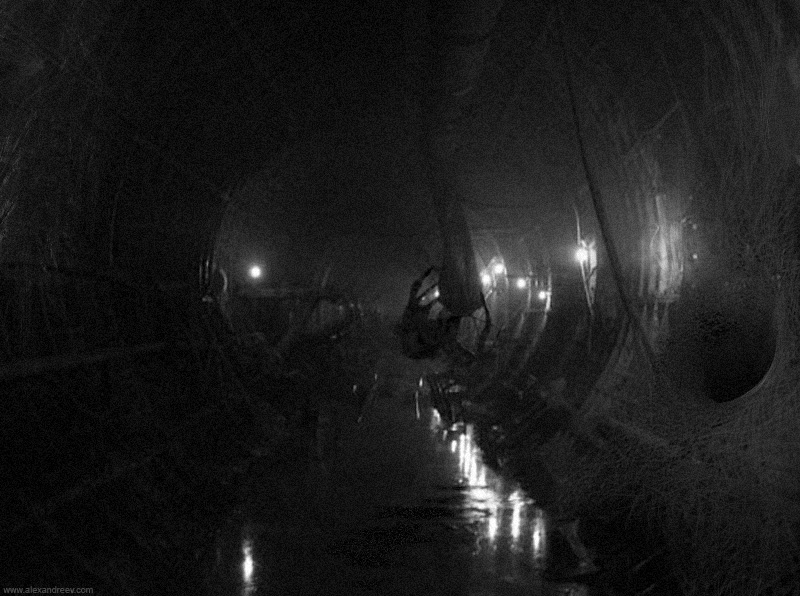 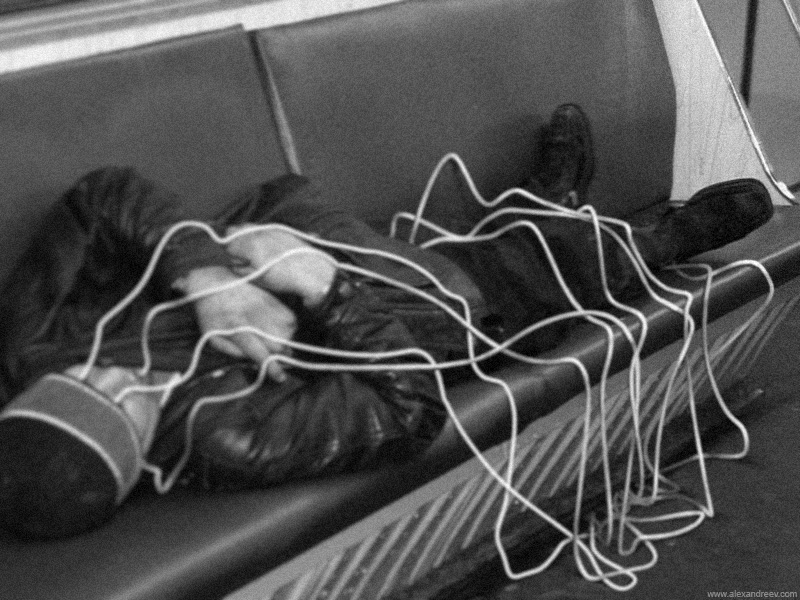