Big news in Denmark today about the increase in graffiti, which has tripled in size during the last 5 years. The old Faust-designed graffiti-count-method used by the city to measure the amount of graffiti, shows 5.586 counts of graffiti in a location in 2004 and 14.017 counts in the same area by 2009.
DSB buffed 1.200 train-sets in 2007, 1.750 train-sets in 2008 and expects to buff more than 2000 train-sets in 2009.
The real interesting point is that politicians, even the right-wingers, are now embracing graffiti and hold a generally more positive attitude towards its existence in 2009 after the horrible years of zero-tolerance in the late 90s and early 00’s.
Check the whole thing, including interview, with Oeps crew, Kissmama, Jesper Elg of V1 and much more in this in-depth article here and news article with bare facts here. Both are in danish. 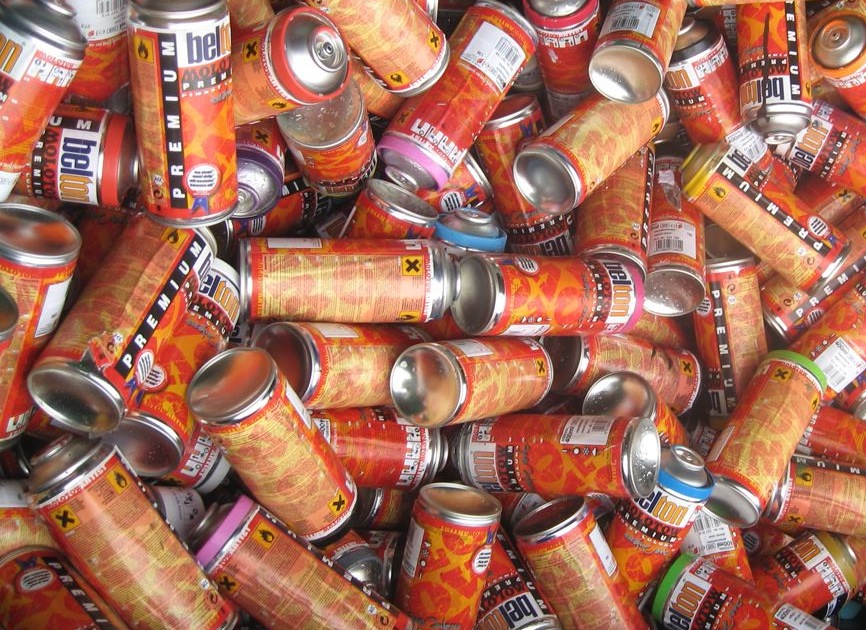 Read the about the whole thing is THIS english article.